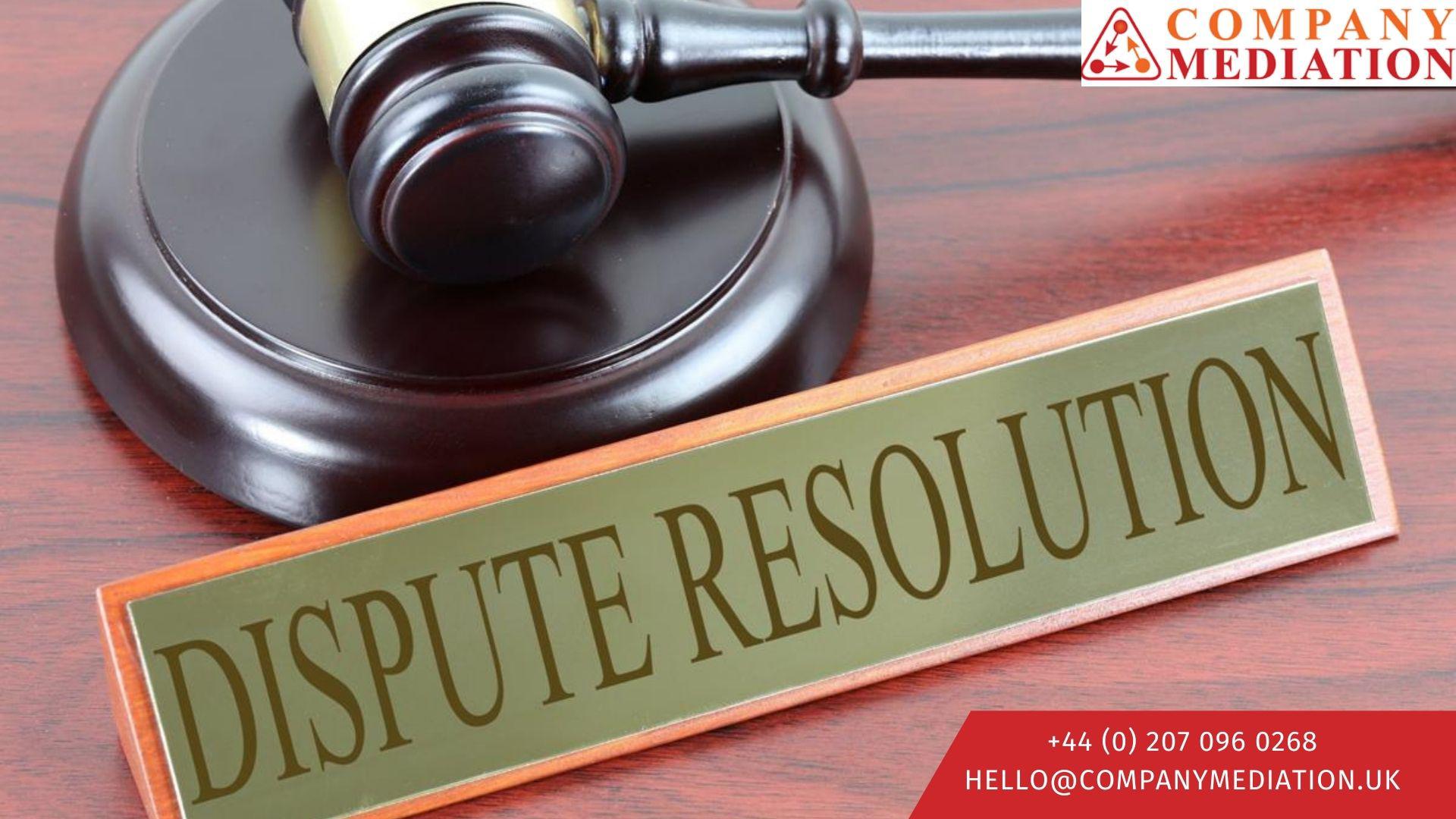 Why Hiring Dispute Resolution Company Is Important & What Are The Benefits?

We all have disagreements since no two people think alike it is bound to happen. But, it is not good to see dispute arising in the businesses and the professional work places. That’s when to sort it out Dispute Resolution Company steps in.

For those who are yet to know about the Dispute Resolution process and its benefits you have come to the right place.

What Does Dispute Resolution Company Do?

Should a situation happen where you need to handle issues within your company or with third parties, knowing and understanding dispute resolution procedures will be beneficial to you as a business owner?

Court proceedings are expensive, time consuming, and stressful, with a Judge making the final decision, resulting in an unclear outcome. Arbitration is another option, although it can be expensive and is led by a third-party decision maker.

A third option is commercial mediation. Mediation, which is gaining in popularity, is not the same as round table sessions. Both parties are involved in the ultimate settlement, which is facilitated by the mediator.

Alternative conflict resolution, often known as appropriate dispute resolution or ADR, is a method of resolving disagreements. Almost any business conflict can be resolved using this method.

Dispute resolution can be divided into four categories:

Negotiation can be a good place to start when it comes to conflict resolution. In a dispute, both parties try to identify common ground. Internal conflicts over employment or director responsibilities, as well as disagreements with third parties such as trading partners and investors, are examples.

As a result, different dispute resolution options are explored to address the disparities in the perspectives of the two parties. It is important to consider the other party’s point of view. However, if the disparities are too great, the negotiation process will fail.

Mediators assist disputing parties in reaching an agreement that is acceptable to both parties through negotiations in which the disputing parties meet, but where an impartial third party – the mediator – is present.

The mediator is objective, and it is not their job to make a decision; rather, it is their job to assist both parties in reaching an agreement. Mediation is less formal than arbitration and litigation, and as a result, it is typically less expensive.

Following a conclusion in mediation, a settlement agreement is produced, stating what both parties have agreed to follow. Arbitration, on the other hand, is a more formal legal process. An independent arbitrator is used to make a decision on the issue

If more informal ways of dispute resolution fail, going to court may be the only choice left.

The term “litigation” refers to the process of resolving a disagreement. A solicitor is hired to assist in the resolution of the issue, providing expert advice on the best course of action.

Resolution of disagreements Solicitors will handle all court procedures and document management throughout the process. Litigation is frequently the most expensive method of resolving a problem. If the case goes to court, the other party is sure to have sought competent legal assistance as well.

Hiring Dispute Resolution Company lawyers can provide exceptional legal assistance for resolving disputes. With years of experience, they can provide you with the expert advises on how to resolve your dispute through mediation, arbitration, or litigation, among other types of dissolution methods.